With Forests in Peril, She's on a Mission to Save 'Mother Trees' 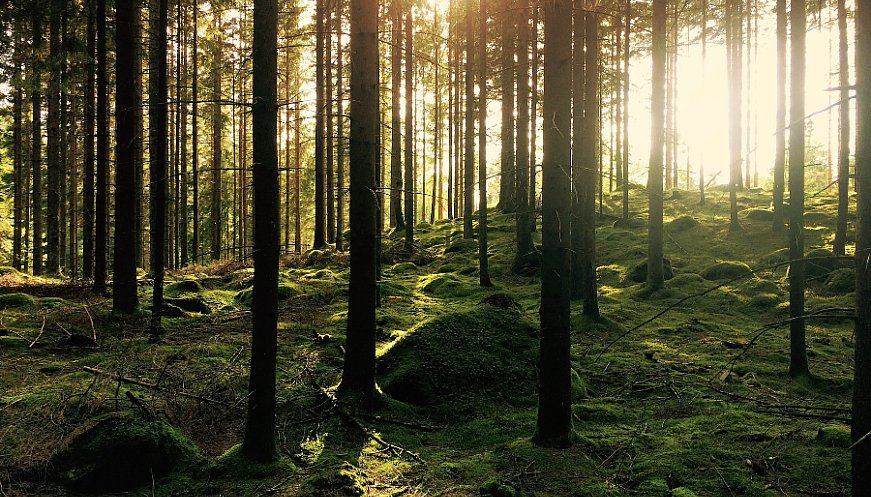 University of British Columbia forest ecologist Suzanne Simard and other researchers have shown how fungi and trees are linked in vast, complex subterranean networks of interdependent species through which organisms send messages and swap resources. Now, she and her colleagues aim to show the benefits of preserving “mother trees”, which play a critical role in maintaining fungal networks, nurturing younger seedlings and safeguarding millions of tons of carbon stored in vegetation and soil. The goal is to understand what forests need in a changing climate, so people can play a helpful role in the communities that plants and animals and fungi have fostered for thousands of years. Adopting such practices would fundamentally alter forest industries - logging less, using fewer wood-based products and investing more in restoring battered ecosystems. “It comes down to whether we value our environment as something to take from, or something to tend,” she says.