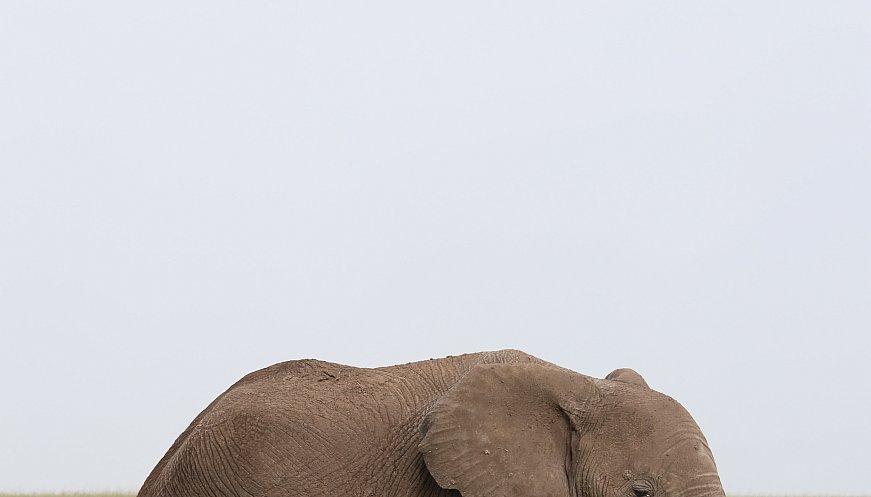 Kenya’s elephant population is facing extreme challenges amid the worst drought in 40 years. “Herbivores are the most vulnerable to drought. However, no creature is more vulnerable than the elephant,” says Angela Sheldrick, head of the Sheldrick Wildlife Trust. Due to the drought, more than 200 elephants have died this year between February and November. Infant elephants are especially vulnerable as they often get too weak to keep up with the herd. The Sheldrick Trust has been rescuing orphaned elephants since 1977. Founded by Angela's mother, who discovered that baby elephants can be fed with coconut milk formula, the trust has raised 316 orphaned elephants and released back into the wild.