The Turtle Moms that Talk to Their Eggs Before they Hatch 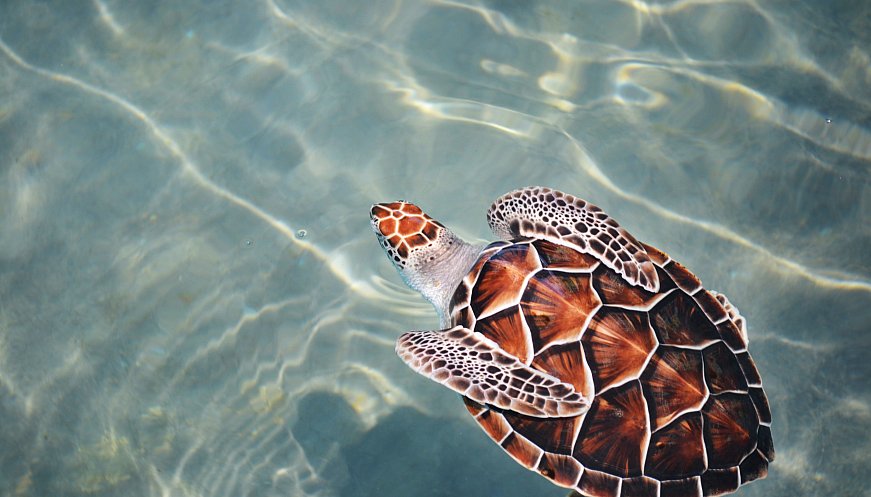 Researchers for decades thought of aquatic turtles as hard of hearing and mostly mute. But recent recordings of these turtles’ first “words” – even before they hatch – challenges notions not just of the turtles’ capacity to communicate, but also of their instinct to care for their young. Scientists have been studying the arrau, or tartaruga da Amazonia, the giant South American river turtle that lives throughout the Amazon and its tributaries. During the dry season, thousands of females at once crawl onto beaches along the river to lay eggs. For other kinds of turtles, the mothering usually ends at the beach; many turtle hatchlings are left by their parents to fend for themselves. But that’s not the case with the arrau. After nesting, females often hover by the shore for up to two months waiting for their eggs to hatch. By studying the turtles, scientists discovered communication both among the eggs and between the mothers and their eggs. Embryos appear to chirp together to coordinate hatching and digging up to the surface. The mothers, meanwhile, approach and respond to the calls of their young; once the hatchlings reach the water, the baby turtles migrate down the river with the adult females.