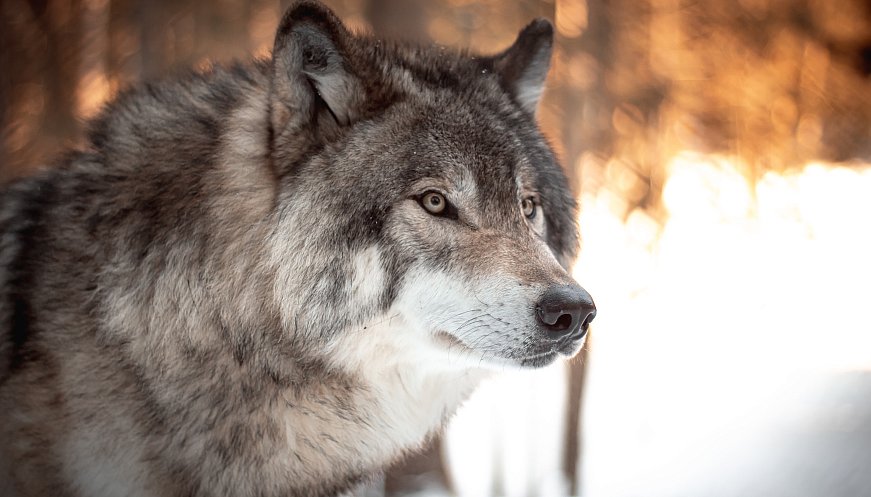 In an era of environmental ups and downs, a hopeful story of recovery is afoot in California. A grey wolf pack gave birth to eight pups this last spring, offering signs of a remarkable comeback after wolves were wiped out in the state more than a century ago. The births in the Whaleback wolf pack, based in northern California’s Siskiyou county, happened in the spring, but were only confirmed by California’s department of fish and wildlife late last year. The pups may be a sign that wolves who entered the state from Oregon several years ago are thriving. “It’s a really remarkable thing that has happened here. It’s pretty rare when you have a nearly eradicated species and it starts to come back on its own,” said Amaroq Weiss, a biologist who works for the Center for Biological Diversity.