Texas Project Will Use Wind to Make Fuel out of Water 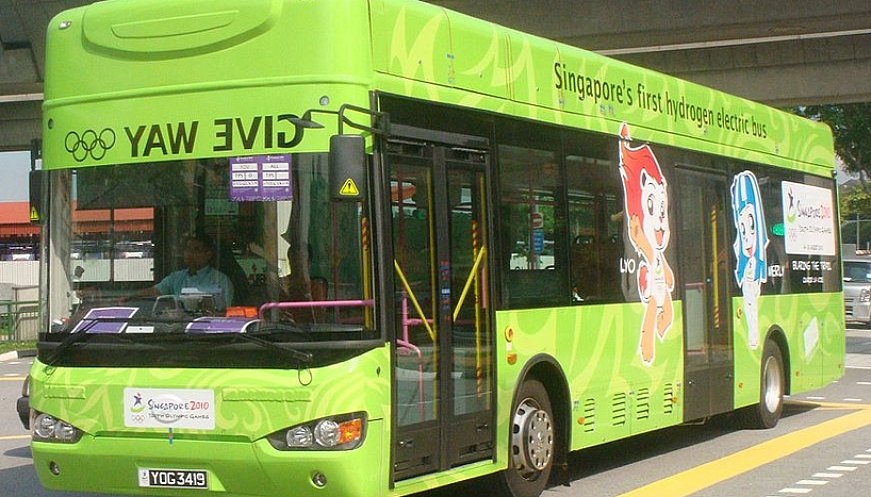 Air Products and AES hope to begin the first US large-scale production of clean hydrogen from water in north Texas in 2027, and planners hope an ecosystem of engines, pipelines and fueling stations will follow. For decades, hydrogen has been produced from petroleum gas, leaving high-carbon waste. But hydrogen can also be mined from water, leaving only oxygen behind. Run on renewable electricity, the process is totally clean but needs enormous amounts of energy. The project will build a 900-megawatt wind farm and 500-megawatt solar farm and produce 200,000 kilograms of hydrogen per day, enough fuel to meet 0.1 percent of daily US diesel demand. Tax credits of up to $3 per kilogram of hydrogen make it economically viable. Researchers expect the market to grow substantially by 2030. Hydrogen fuel provides an alternative to electrification for vehicles that must travel long distances without charging, or fleet vehicles handed off between shifts without time to charge.