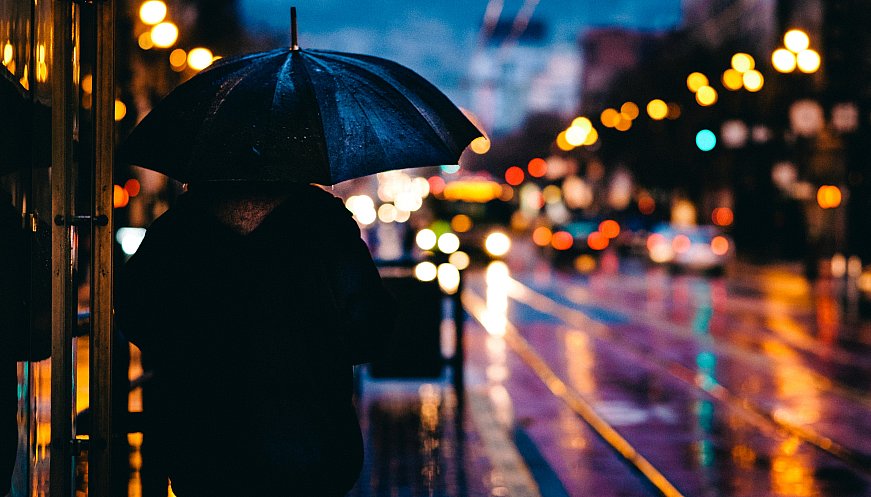 The second-highest level of drought, extreme drought, has been nearly eliminated in California thanks to a parade of storms that brought lots of rain to the state over the last several weeks. Rain was contained to the west of the Sierra Nevada mountains, which means that the dwindling water levels at Lake Powell and Lake Mead were not changed. According to experts, it will take several seasons at more than 100% rain and snowfall to eliminate the drought in the west.