Siemens Supplies Indian Railways with 1,200 Electric Locomotives in Deal of the Century 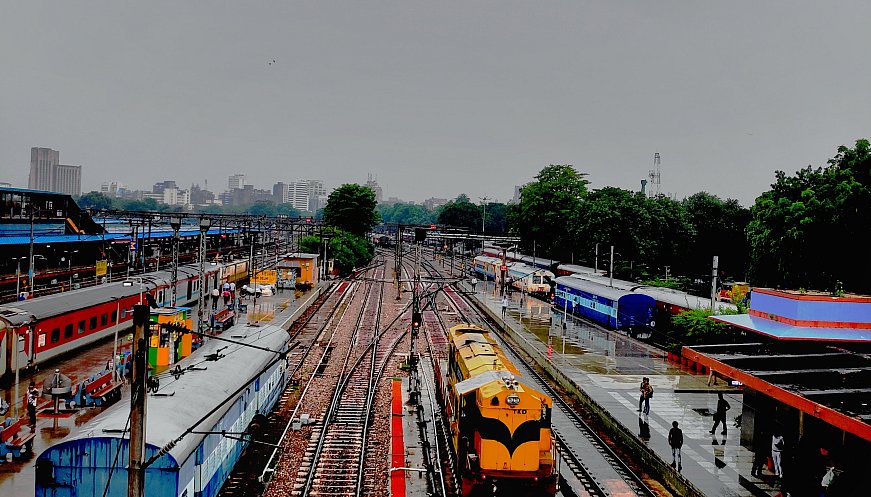