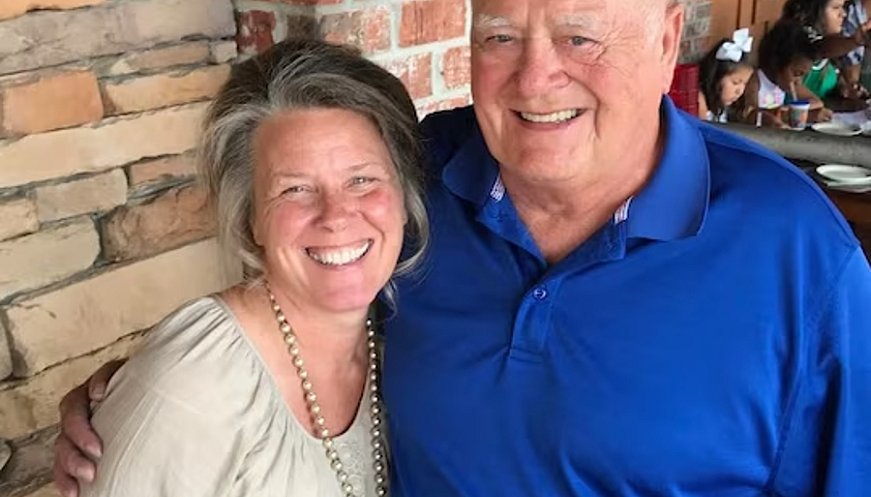 About 10 years ago, retired farmer Hody Childress walked into Geraldine Drugs and asked owner Brooke Walker if there were families in the small Alabama town who couldn't afford to pay for their medications. When she said yes, "he handed me a $100 bill, all folded up," and told her to use it for anyone who couldn't afford their prescriptions - but not to say where it came from. He repeated this for years, and by the time he died on New Year's Day at age 80, his $100 bills had added up to thousands of dollars. His daughter, hairstylist Tania Nix, told people at his Jan. 5 funeral, because he had confided in her before his death, and people were stunned. People in Geraldine who hope to keep his legacy of kindness going are now contributing with donations of their own for the Hody Childress Fund.