Alex Trebek Urges Compassion for Covid-19 Victims in One of His Final 'Jeopardy!' Tapings 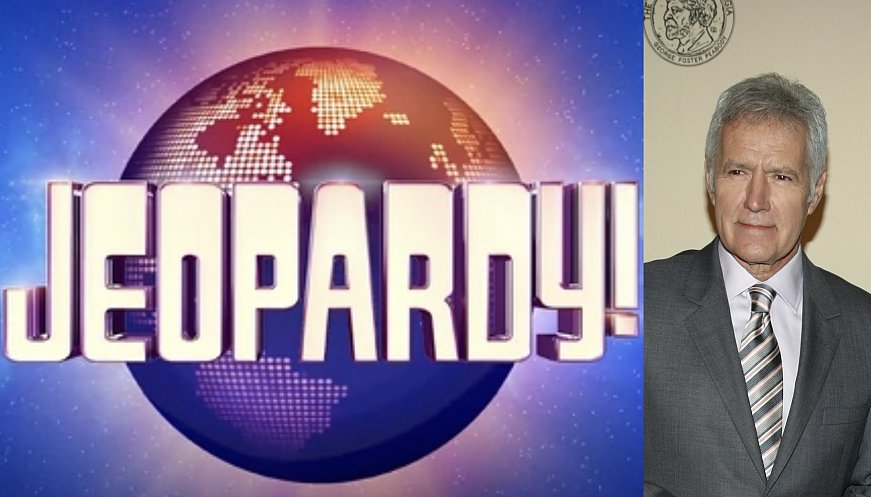 The late Alex Trebek, who died of pancreatic cancer in November, called on his audience to practice compassion for Covid-19 victims. During one of the final tapings of Jeopardy!, which aired after his death, he asked viewers to expand their Christmas giving to those suffering hardship and loss as a result of the pandemic. "We're trying to build a gentler, kinder society, and if we all pitch in just a little bit, we're going to get there," he said, as reported by The Hill.