In Hawaii, Business Owner Hires Man Who Stole From Him 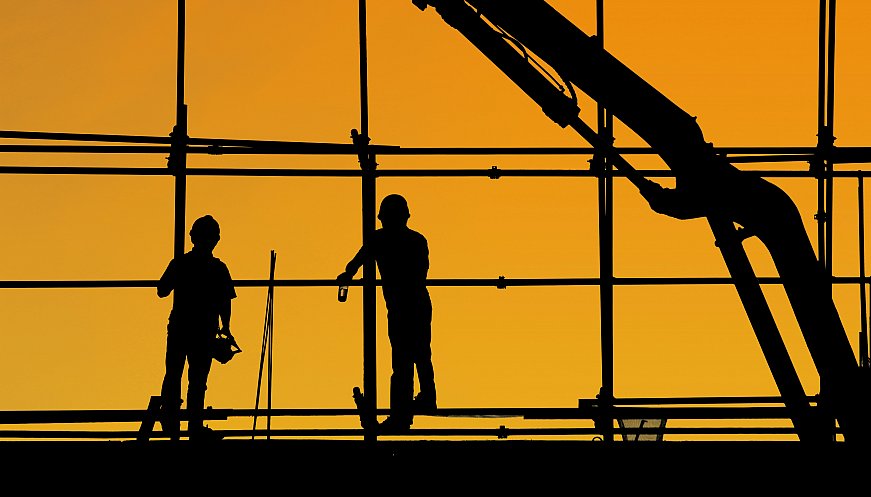 In Honolulu, Hawaii last month, surveillance video captured a man stealing from a construction site in Waipahu, twice. He took away an estimated $10,000 worth of tools. John Paul Cates, the owner of the construction company, was livid: "We work hard for our stuff. It's a family business. I was like, we're going to find this guy," he said. Three days after the break-in, Travis Sueyoshi arrived back at the scene of the crime in broad daylight. "I felt wrong for what I did," he describes, and apologized. "He said I'll work it off. I'll do whatever," Cates recalled. "Somewhere in that conversation, the moment changed. I was looking at him and I was like, 'No, I don't want you to work it off. I'm going to hire you.'" That was two weeks ago. Since then, Sueyoshi, who is homeless without a car, has managed to show up every morning at 7AM for work.