Ford to Go All Electric in Europe by 2030 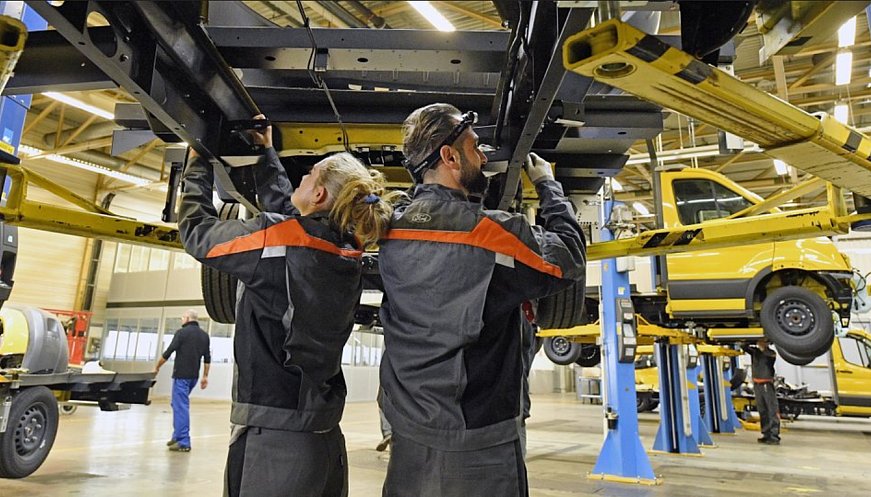 "Ford is vowing to convert its entire passenger vehicle lineup in Europe to electric power by 2030, in just the latest sign of the seismic technological changes sweeping the auto industry," the Associated Press reports. During an online news conference on Feb. 17, 2020, Stuart Rowley, president of Ford of Europe, announced that the car manufacturer will spend $1 billion to revamp its factory in Cologne to more readily produce battery-powered cars using Volkswagen's mechanical framework. The announcement comes one month after General Motors pledged its entire global fleet would be mostly electric by 2035. Ford expects two-thirds of European commercial vehicle sales will be electric or plug-in hybrids by 2030.