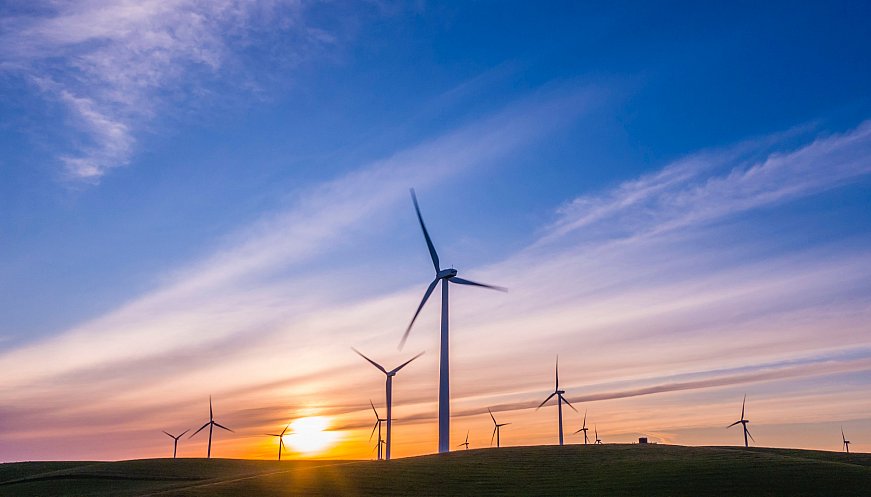 Germany has a bold new plan to massively expand onshore and offshore wind power by adding up to 10 gigawatts of new onshore wind capacity every year for the rest of the decade, with 2% of Germany’s land area set aside for wind energy generation and its offshore wind target increased to 30 GW by 2030. Minister for Economics and Climate Robert Habeck also intends to streamline the permitting process, including removing restraints on onshore wind development caused by concerns about radar installations for civilian and military aviation which could free up 4 to 5 GW of new wind projects currently blocked by aviation radar and an additional 4 GW blocked by the military. Support for renewable energies will be paid from the state budget, reducing the burden on low income households and small businesses.