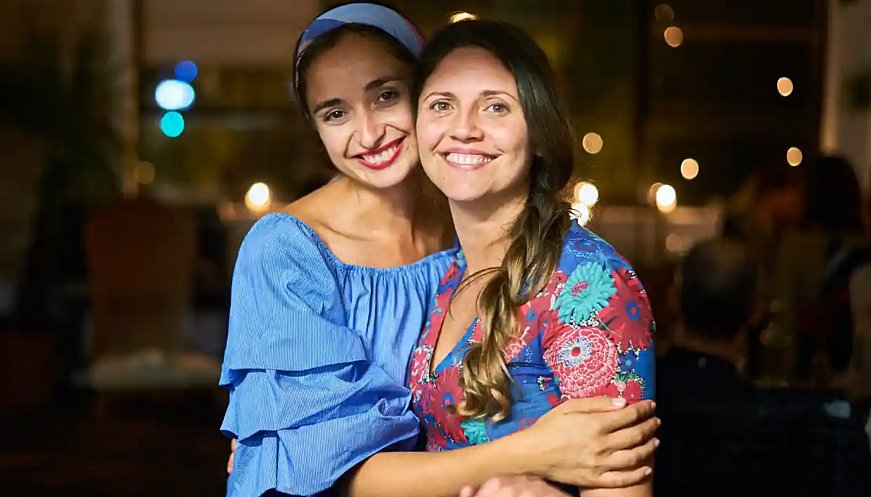 Alissa Timoshkina was brought up on a "beautiful diet" of Ukrainian and Russian dishes; her great-grandmother was a Ukrainian Holocaust survivor who emigrated to Siberia following the second world war. Now, the Russian chef has joined forces with her Ukrainian best friend, Olia Hercules, in a show of unity in the face of war. The London-based pair are the force behind Cook for Ukraine, an initiative that uses food to raise awareness about the conflict and funds to support the humanitarian effort. Modeled on Cook for Syria, the charity culinary movement that went global in 2016, the campaign encourages everyone to celebrate Ukrainian and eastern European culture by cooking traditional meals and possibly donating to a JustGiving page. "When you put a relatable message forward with human faces and things people can physically relate to, like food, we're really hoping the message will be a lot more long-lived and people will sustain their interest. It's an aim to get really close to people's hearts and stomachs," said Timoshkina.