Greek Family Saved Them from Nazis. Now, They Found how to Thank Them. 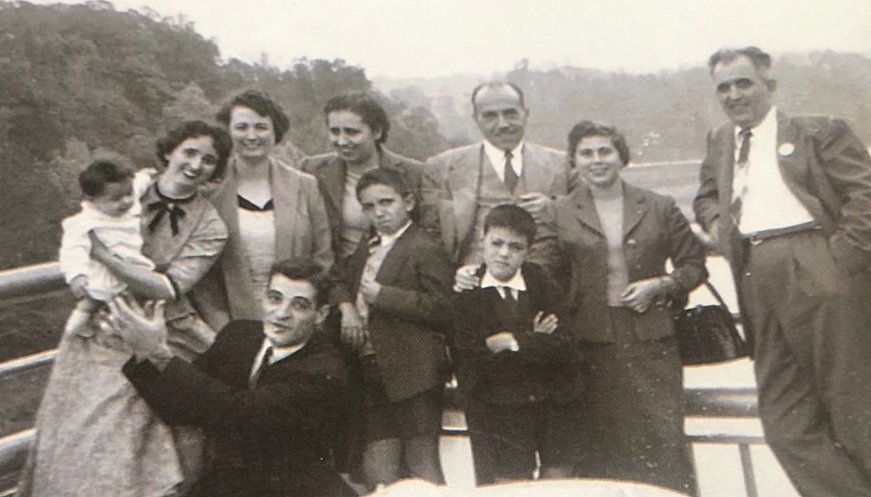 Nearly 60,000 Greek Jews were murdered in the Holocaust. The Velelli family was among those spared,thanks to Elias Michalos, a non-Jewish man. Nine Velelli family members hid from the Nazis for over a year in the Michalos family's cottage, in a tiny mountain village. After both families moved to Baltimore, the Velellis tried to pay Elias Michalos for all he had done, but he always turned it down. Finally, almost 80 years later, the Velellis grabbed an opportunity to help: they pooled their funds to help Vasilios Kanaras, Michalos's grandson, open a new restaurant after he lost his former restaurant due to the pandemic. "We wanted to give back," said Velelli Becker's daughter, Yvonne Fishbein. If her parents were still alive, said Angela Kanaras, daughter of the late Elias Michalos, they "would have been very proud" of the families' continuing support of one another.