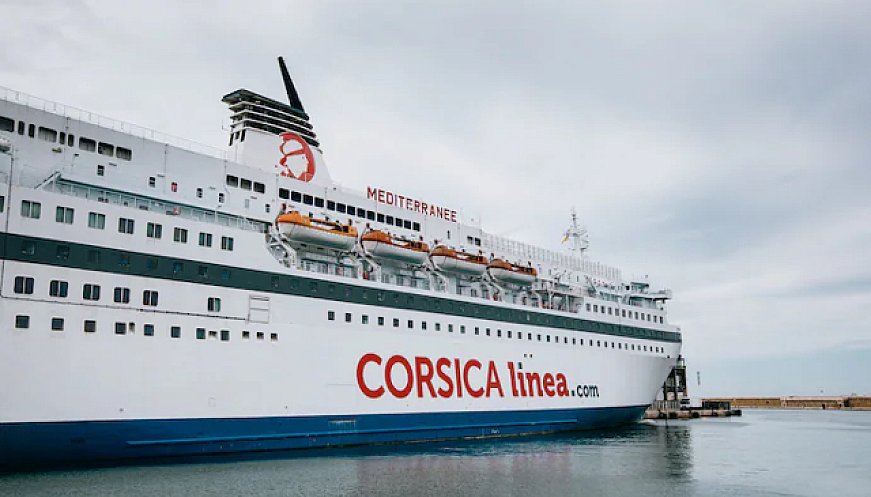 After escaping the Ukrainian city of Mariupol, Svetlana Prilipko was reunited with her son and daughter on a ferry in the southern French city of Marseille. The 12-deck Mditerrane has been transformed into a temporary village for about 800 Ukrainian women and children. It has a gym and soccer field in the car park area, a day care center in the former bar, a nursery school, a refurbished movie theater where job fairs are held, as well as psychiatrists and medical teams, French teachers, bankers, and signs in Ukrainian. The ferry was dormant during the pandemic and its operator, Corsica Linea, offered it to the government until service resumes between Marseille and Algeria in mid-June. The government is looking for alternative accommodations. Of more than 6 million people who have fled Ukraine, about 70,000 have come to France. Europe has offered Ukrainians temporary protection, with residency rights, for up to three years.