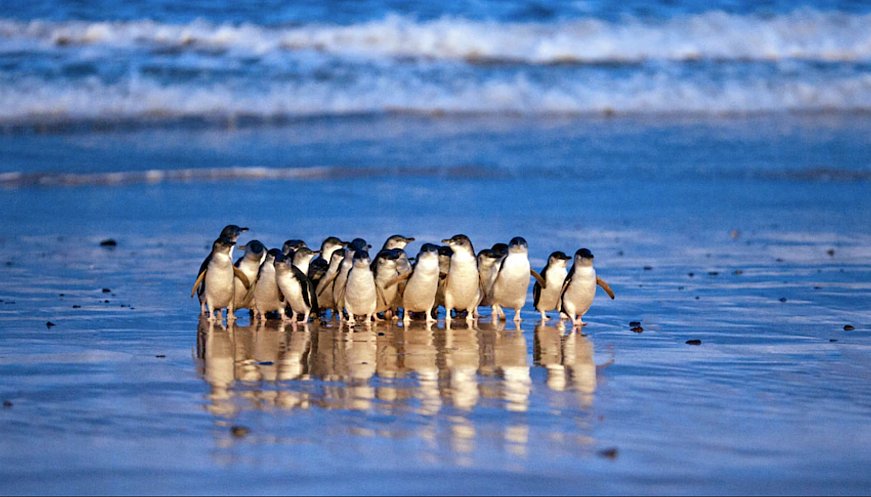 A record number of little penguins crossed the beach at Penguin Parade on Victoria's Phillip Island; and even more remarkably, the record comes outside the traditional spring/summer breeding period. Phillip Island Nature Parks research officer Paula Wasiak said the record had been broken several times in recent weeks. She said that conservation efforts that focused on fox eradication and habitat work were likely playing a role in the high numbers. She also suspected the prolonged La Nina event may also be having an impact on food stocks.