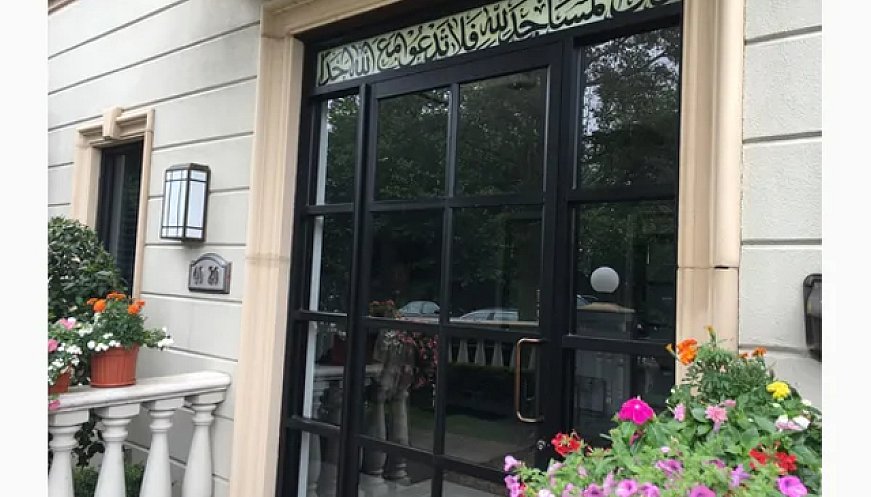 At an Afghan mosque in New York, Imam Mohammed Sherzad talked about hope with thirteen boys and one girl who had arrived alone from Kabul in August. They listened intently as their new lives in the U.S. began. Unlike many Afghan minors, the children were still living in a shelter. Yusuf Nasim, who was 11 when his family fled Afghanistan in 1983, accompanies the minors to Dar al Taqwa Islamic Center each Friday. "Being here and being away from their families, when they came into a mosque where they speak the same language, they were extremely happy," he said. Nasim's role was to let them know "that there’s a community here that cares about them and loves them, understands them." Volunteers take the children on trips to museums, parks, and football games. They even cook Afghan food with them. "We have developed a strong rapport with the kids," says volunteer Fatima Rahmati. "I wish this was something all shelters could do."