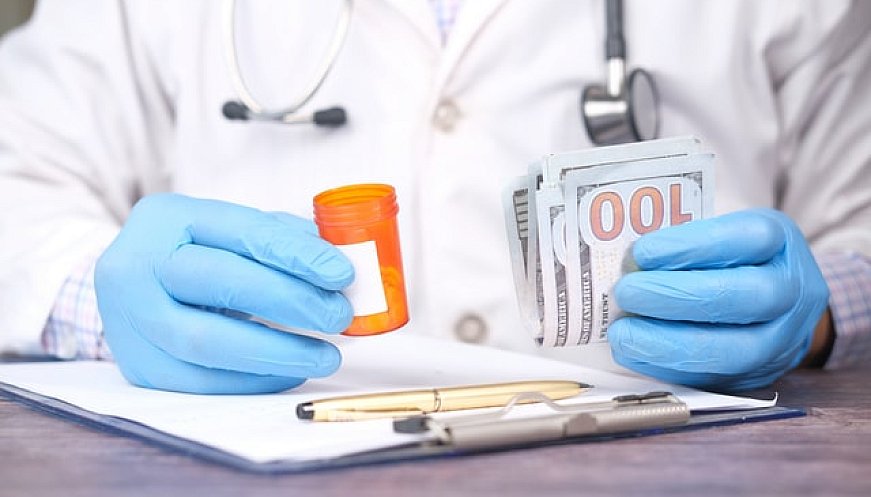 More than 2,000 people in the Chicago area who are burdened by medical debt are about to get letters with some surprising news -- their debts have been erased. It is the result of a fundraiser through RIP Medical Debt, which purchases medical debt from the debt collection market and then releases it. Rabbi Ari Hart reached out to Pastor Chris Harris, who has long proposed debt relief to help low-income families, with the idea, which comes from the Jewish law of shmita. The two congregations, which often work together on service projects, began the campaign in January and raised over $10,000. RIP Medical Debt used that money to purchase $1.9 million in debt, representing debt relief for 2,327 people who meet specific income or debt criteria. “In Jewish living today, we talk a lot about values, we teach about values, and that’s great, but I love this because it was real for those 2,000 families,” Hart said.