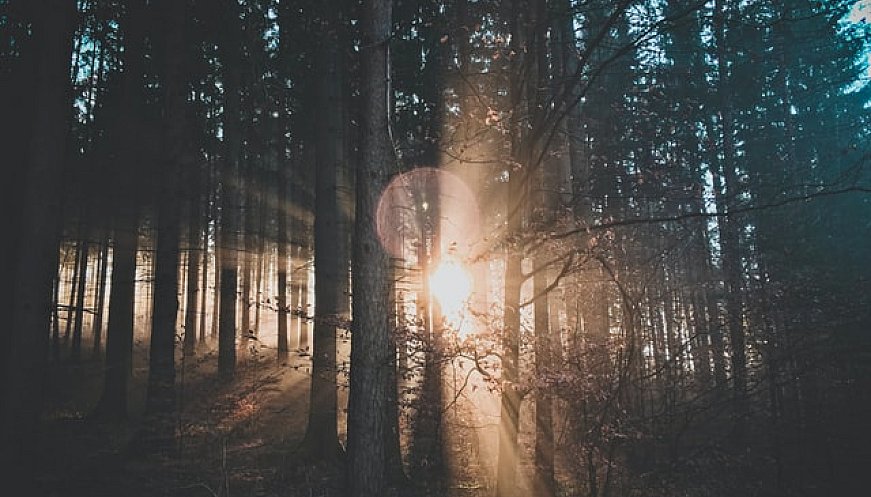 Finland has become the first country to make a legally binding pledge to achieve net zero emissions. Finland's parliament passed a new Climate Change Act which legally binds it to its commitment to achieving net-zero emissions by 2035 and negative emissions by 2040. The target was based on the work of The Finnish Climate Change Panel, which considered factors such as Finland's population size and its historical responsibility for the climate crisis against the world's remaining carbon budget. "The results for Finland are clear in all cases. Finland should be GHG (greenhouse gas) neutral during the early 2030s and clearly net negative from 2040 onwards," says the study. Researchers say that having a legal obligation to act may address the gap between current measures and those required to reach the targets.