Torn from His First Love in the Korean War, Strangers Helped Them Reunite 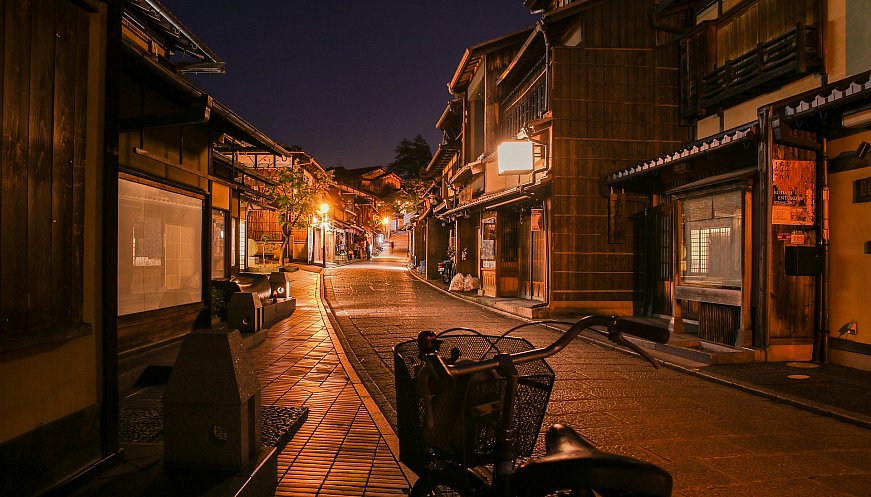 In 1953, 22-year-old Duane Mann, a sailor from Iowa, met Peggy Yamaguchi while stationed in Japan. The pair hit it off, dancing every night at the club until they were the only ones left. "Holding her in my arms, I just kept falling deeper and deeper," says Mann. They intended on getting married, but the plans fell through as Mann was discharged and his parents inhibited him from communicating with her. Seven decades later, he still held out hope that he would reunite with her. Miraculously, with the help of some news reporters, Mann was able to track Yamaguchi down. He drove 14 hours to meet her in Michigan. After a hug and many kisses on the cheek, the first thing she said to him was: "Do you remember the dancing?"