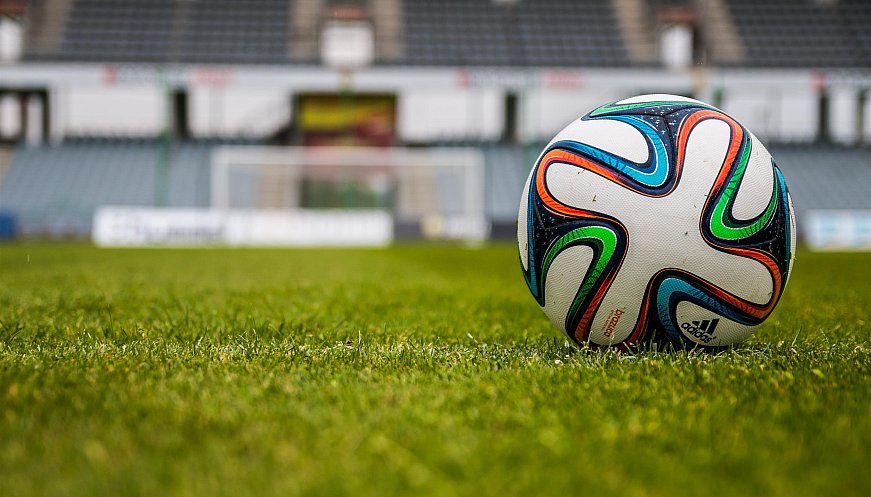 Awer Mabil grew up in a refugee camp and dreamed of becoming a professional soccer player. He crafted "soccer balls" out of rolled-up socks and plastic bags to practice. Eventually, this dream would come true, but not without a battle. In 2018, his team, the Socceroos, had just missed the World Cup. Months later, he received the news that his sister died in a car crash during a game. Despite this tragedy, Mabil continued to fight, and his fight paid off this year as he led his team to qualify for the World Cup. His family was overjoyed.