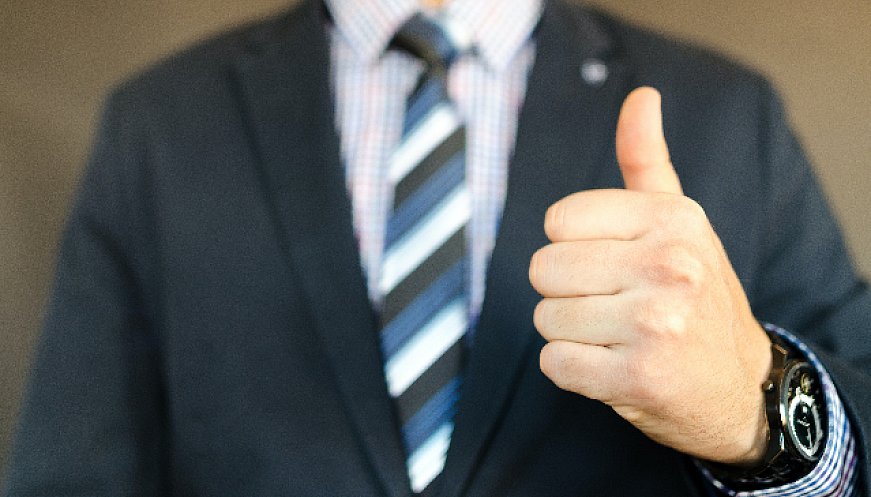 Video of a walk-off single in the 10th inning of a Virginia, US, state quarterfinal baseball game went viral last week. After Herndon junior Mitch Maurers hit landed safely in right field, West Springfields Eric Fila removed his catchers mask and extended his hand to home plate umpire Homer Gaouette. Gaouette made sure the third base runner touched home plate before shaking hands with Fila as Herndons players celebrated a 7-6 win. Two days later, NBC Sports Philadelphia praised Filas display of class and respect at his teams worst moment. Fila doesnt understand the fuss, while Gaouette felt badly he waited. "I honestly dont remember shaking his hand after that, but I do remember he was a good kid. The video has gotten more than a million views.