After a Small Bookstore Was Scammed, the Community Saved It 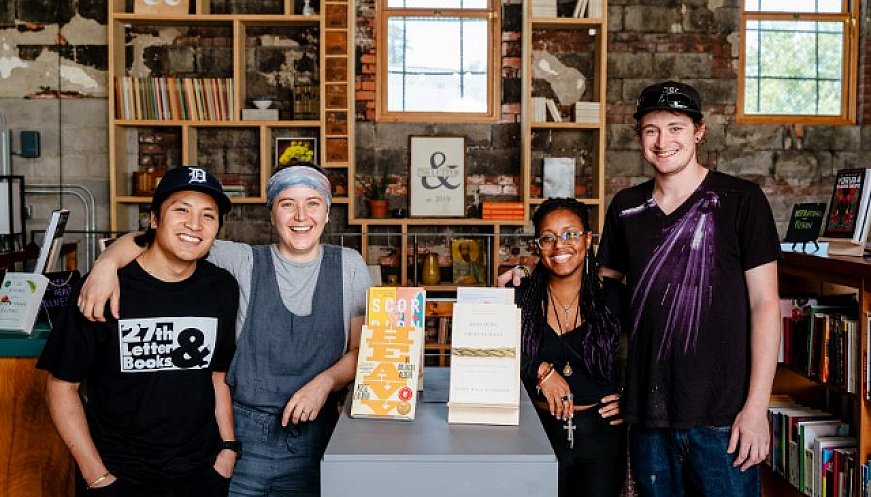 A small locally-owned bookstore that opened in Detroit a year ago was pleased when it got some large online orders for expensive textbooks from a new customer - a professor in Michigan. But then 27th Letter Books learned, after some of the orders had already been shipped from the distributor, that the 'professor' had used a fraudulent credit card - and it would have to cover the cost. Left with only two options - shut down or seek support, they started a GoFundMe campaign and were stunned when within 10 days, more than 400 people had contributed more than $35,000. Messages of support poured in, too. 27th Letter Books was able to recoup its losses and remain open. “I would tell other small businesses not to be afraid to reach out to their community," said general manager Jazmine Cooper. "They will fight for what they want and what they need.”