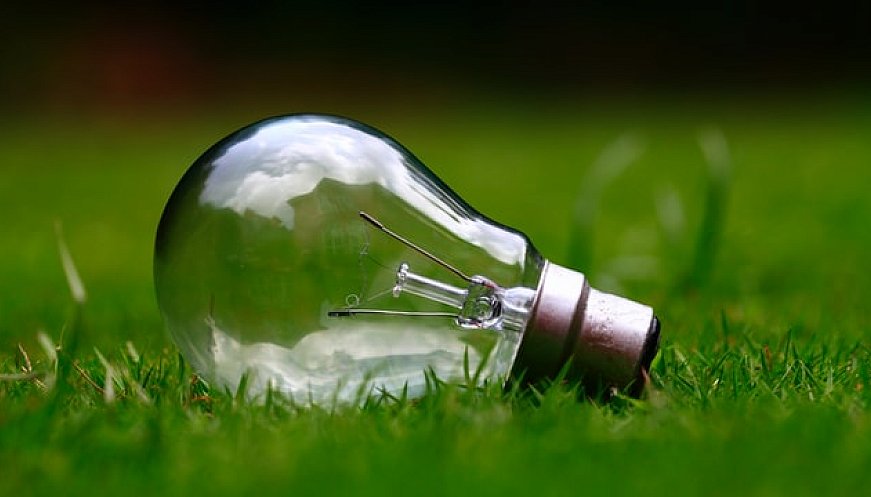 The surprise bid for renewables and storage developer Genex Power announced by billionaire Scott Farquhar and his wife Kim Jackson tells two interesting stories about Australia’s green energy transition, says Renew Economy. The first is that the three richest men in Australia -- Andrew Forrest ($27 billion), Mike Cannon-Brookes ($20.2 billion), and Farquhar (20.1 billion), along with their spouses -- are now firmly behind the green transition, and are committing their private money to the shift. The second is a view that the transition may be better funded by private capital than public companies, the latter which have struggled for market valuation and fundraising. And capital is one thing that Australia’s richest men, and the huge and growing number of private funds, have at their disposal. The big challenge for Australian politicians is to ensure the attraction of green capital to its shores so that it does not miss opportunities of the green hydrogen transition, and its dream of becoming a renewable superpower.