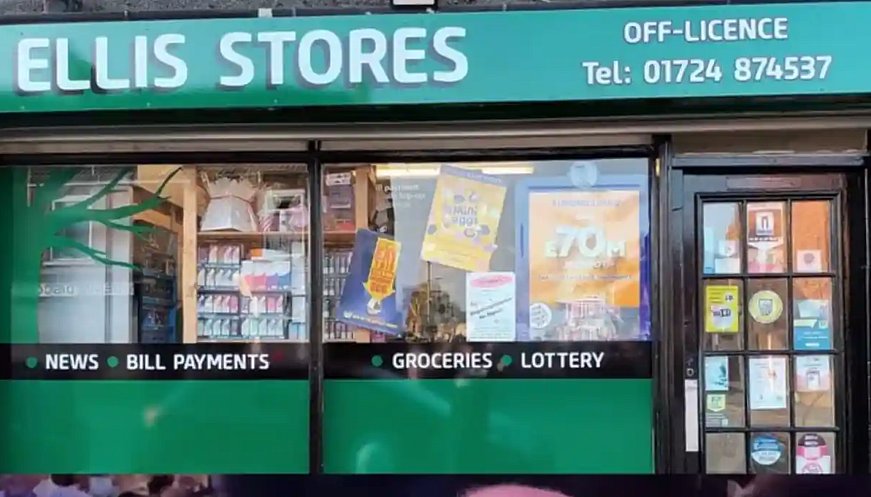 After unprecedented high temperatures in Europe last month, one mom-and-pop corner shop in Scunthorpe, England lost its entire stock of chocolate, which melted after its air conditioning failed in the heatwave when temperatures reached 40C (104F). The worth of the melted chocolates totaled nearly £1,000. Claire York, daughter of the shopkeepers, told BBC: "My mum was literally ready to pack in, shut the door and just leave it all, bless her. They’ve had a really tough couple of years with price rises and everything else, so this was like the tip of the iceberg really." York's parents, Stephen and Linda Ellis, have run the independent shop, Ellis Stores, for more than 24 years. One regular customer told the BBC that the couple "do a great job with the community and the shop." He said, "Everybody knows them." Mirroring that spirit, it was the local community who came to the rescue, donating funds on a GoFundMe page to cover the value lost. In the past two weeks, strangers and community members not only covered the losses, but they raised funds that more than tripled the cost of the melted chocolate. York described her parents' response to the community's kindness: "For the whole week [my mom] just cried every time anybody’s given any money, anybody’s done anything."