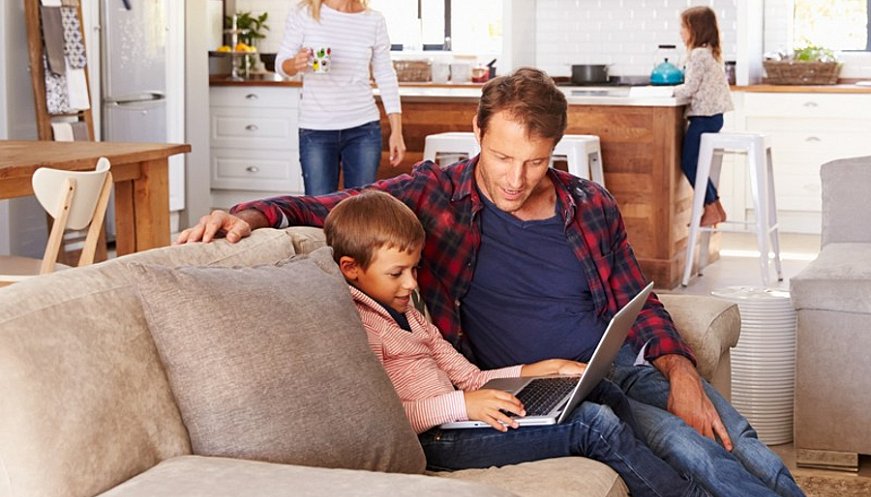 It’s a virtual power plant -- once a futurist concept but now in commercial operation by some US utilities. Rocky Mountain Power, which serves most of Utah, actively controls thousands of batteries in customers’ homes on a daily basis, and pays them directly through its Wattsmart program. Customers’ energy assets help meet the system’s needs, daily, with cheaper, cleaner power than conventional fossil-fueled plants. The German home battery company sonnen was looking for a US location to replicate the networked home batteries it set up in Germany in 2017. It worked with housing developer Wasatch Group to put battery packs in a new solar-powered apartment, and Wasatch struck a deal with Rocky Mountain Power for 12.6 megawatt-hours of stored solar power from it. Three years in, the batteries regularly inject electricity into the grid multiple times a day. Rocky Mountain Power took the battery program statewide in 2020. Its parent company PacifiCorp expanded the program to Idaho this year, and wants to bring the model to customers in California, Oregon and Washington.