'Earth Is Now Our Only Shareholder', Says Patagonia Founder 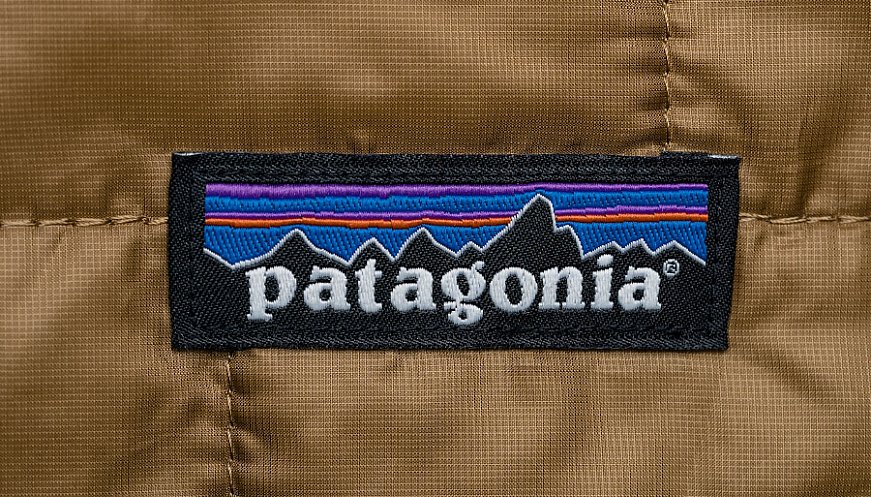 Outdoor gear company Patagonia says "the earth is now our only shareholder" now that the company's ownership has been transferred from founder Yvon Chouinard and his family to two nonprofits that will fight climate change. Patagonia will transfer 100% of its voting stock to the Patagonia Purpose Trust and all of its nonvoting stock to the nonprofit Holdfast Collective. Patagonia estimates that after reinvesting some profits back into the company, Holdfast will get $100 million annually as a dividend. Chouinard said options such as selling the company and donating the proceeds; or taking the company public, did not meet its ultimate goals. "Instead of extracting value from nature and transforming it into wealth for investors, we'll use the wealth Patagonia creates to protect the source of all wealth," he said. Patagonia CEO Ryan Gellert hopes this inspires "a new way of doing business that puts people and planet first."