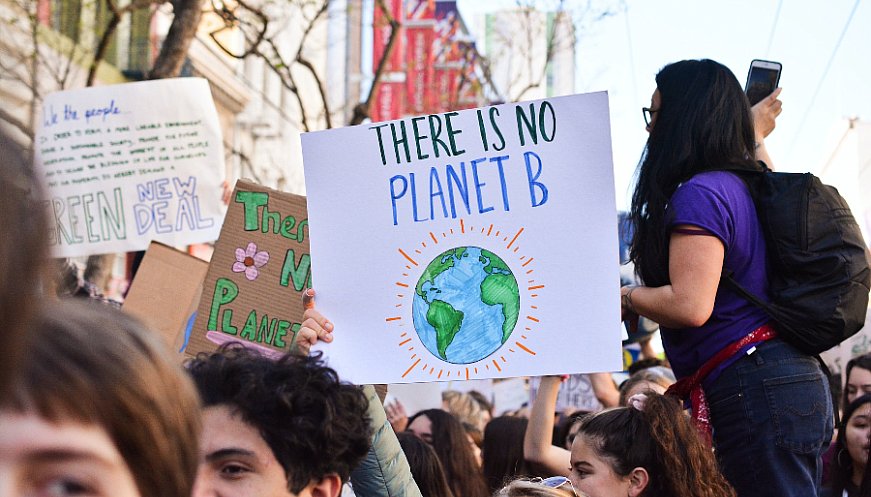 People imagine that only a minority of Americans want action on climate change when in actually it is an overwhelming majority, says a new study. Asked to estimate public support for measures such as a carbon tax or a Green New Deal, most respondents estimated it at between 37 and 43 percent. Pollings suggest that the real number ranges from 66 to 80 percent. The new study provides the most thorough look yet at what Americans think others think about climate action. The researchers at Princeton and Indiana University Bloomington surveyed more than 6,000 Americans last spring, asking them to estimate the percentage of people who would support specific green policies. All the estimates barely topped a third. At least two-thirds of Americans support all of these policies, and some policies, like renewables on public lands, have the support of four-fifths of the country. Policymakers are susceptible to the same misperceptions about popular opinion, says co-author Gregg Sparkman.