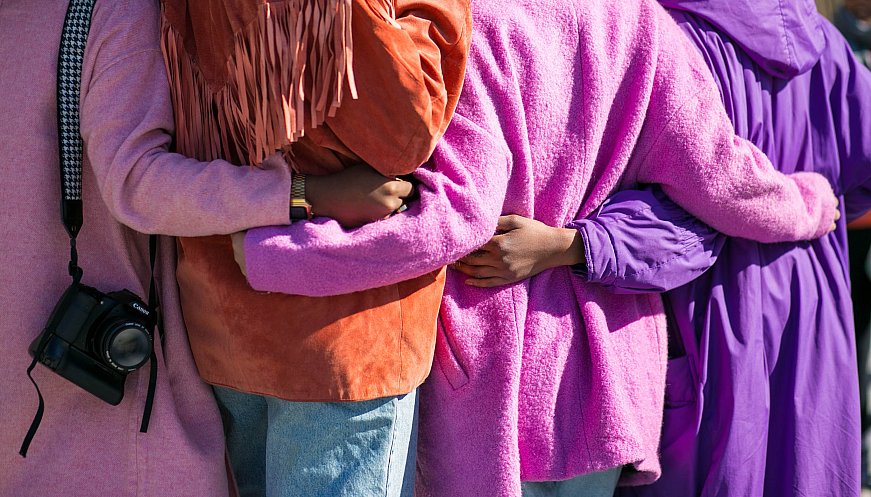 From the city council’s votes, Little Arabia in Anaheim, California, finally got official designation on August 23rd, after political opposition and funding challenges. As a community space and sanctuary, Little Arabia has given many people a place to connect with home. “With the designation, you feel like you’re part of America, your community is represented,” said Nizar Milbes, a community activist and proponent for recognition, who moved back and forth between Palestine and the U.S. growing up. In a cafe in Little Arabia, Nizar found a strong sense of belonging. The campaign for designation traces back to the late 1990s when Ahmad Alam, a local property developer, envisioned an Arab Town in Anaheim and organized the annual Arab American Festival to encourage Arab American business owners to set up shops there. However, after 9/11, the Californian community, faced with discrimination and Islamophobia, was demeaningly named the Gaza Strip, which they embraced eventually, but then changed to Little Arabia to make it feel more inclusive. Celebrating America’s diversity, the official designation, Little Arabia, has relieved some of the discrimination, making the place feel safe, and has also given people hope for the future. Jewelry store owners Odah Awad and Awad Abdelhamid hope the official recognition will bring more investors from the Middle East, and 24 year-old Radwan Soueidan hopes that it will attract more youngsters to this piece of home and place of belonging.