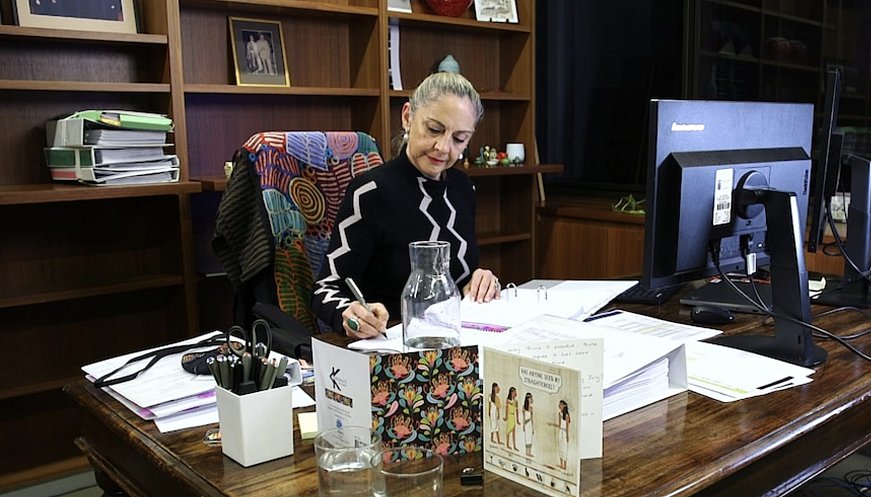 In New South Wales (NSW), Australia, the newest Supreme Court judge, Justice Dina Yehia, recalls the road to her appointment as long and difficult. Originally from Egypt, and of Greek-Egyptian descent, she recalls, "I came to Australia when I was seven. I didn't speak any English. It wasn't easy but I think I'm very privileged to have been given these opportunities." She added, "When you come from a different ethnic and cultural background there's a lot of fitting in to do… but I was very fortunate that I always had some supportive mentors from the very beginning." In 1999, she became a public defender and was appointed the first female Deputy Senior Public Defender in 2013. In 2014, she was a judge on the NSW District Court, where she pushed for the Walama List, which involves indigenous elders in sentence proceedings of eligible Aboriginal and Torres Straight Islander offenders. Justice Yehia hopes her new role will serve as a message for culturally diverse women and men: "That they belong in the profession, they can achieve great things in the profession." Half of the 20 judges to join the Supreme Court in the past eight years have been women.