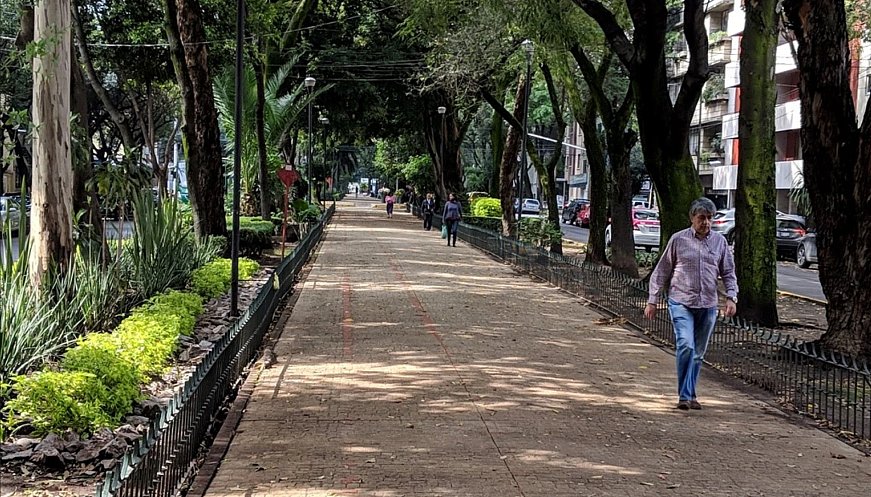 For decades, Mexico City has had some of the world’s worst traffic congestion. But a radical rethinking of 'right of way' has removed space for cars, incentivized other transport modes, and enabled more productive land use. The city’s bus rapid transit system, which carries more than a million daily riders along seven routes with dedicated bus lanes, has right-of-way carve-outs, dedicated lanes, elevated platforms, allowing prepayment and level boarding which improve accessibility. Mexico City has “parklets” -- structures on curbs that extend the sidewalk for restaurant seating. Because the city has many small-footprint businesses with no indoor seating, one parklet lets them seat dozens of customers in an attractive setting. Mexico City also has begun hosting “car free” events, with major roads closed to private automobiles.