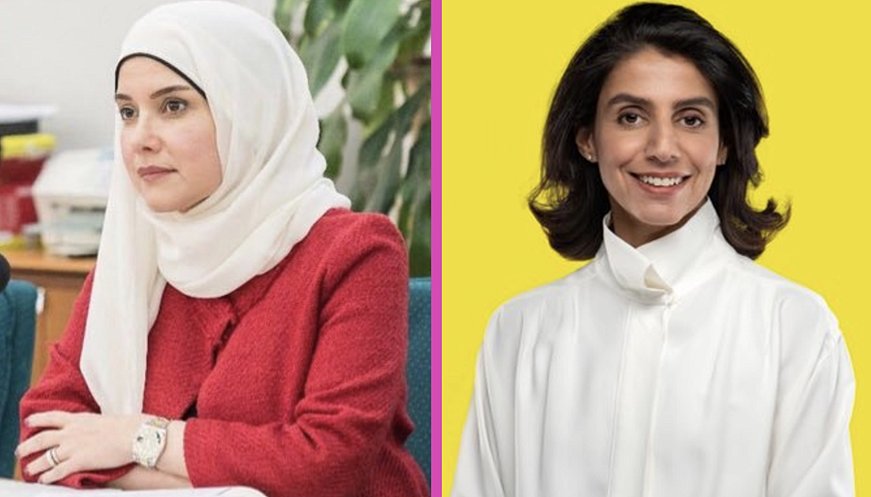 After a 2-year hiatus, women are back in Kuwait's parliament. Dr. Jenan Bushehri and Alia Al Khaled have been elected to Kuwait's parliament, becoming the first women MPs since December 2020, when the only female MP, Safa Al Hashem, lost her seat and none of the 29 female candidates that year won their races. This year, 305 candidates competed for the 50-seat parliament, and just 22 of those candidates were women. Bushehri and Khaled will now sit on the National Assembly for four years. Bushehri has held prior positions in Kuwait's cabinet, as 2017 Minister for Service Affairs and Minister for Housing, and 2018 Minister for Public Works while retaining her Minister for Housing role. Al Khaled is a writer and member of Kuwaiti Journalists' Association who focuses on empowering young people and education.