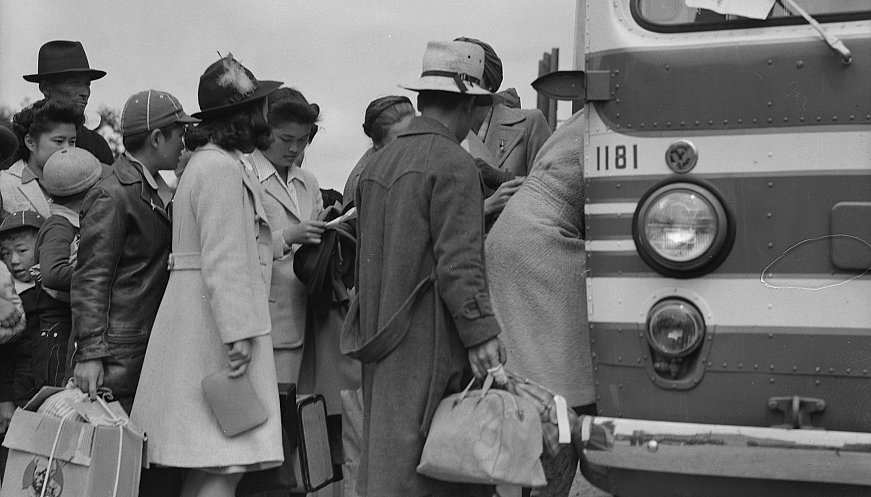 A sacred book of names honoring people of Japanese descent who were incarcerated in the United States during World War II is now on display at the Japanese American National Museum in Los Angeles. Called the Ireichō, the 1,000-page book contains 125,284 names that were carefully compiled through research led by Duncan Ryuken Williams, director of the University of Southern California’s Shinso Ito Center for Japanese Religions and Culture. It is the most comprehenstive list yet of Japanese Americans who were incarcerated during World War II. “The project is about repairing the historical record,” Williams said. “Part of the work of repair is to honor those who were unjustly incarcerated, but it’s also simply to make sure that no one is left out.” This monument validates the experience of the survivors and their families, who can use the opportunity to heal and pass on an important part of history to younger generations. Visitors are encouraged to place a stamp or seal next to each name, which allows those who were detained to be seen as individuals. Kanji Sahara, who was eight when he and his family were taken to live in barracks and internment camps, felt “gratified” from stamping the Ireichō. “I’m glad we have this,” he said. “With a big book like this, people will have to know what happened. When we know what happened, we can make sure it won’t ever happen again.”