New Country, New Baby, and the Universal Bonds of Parenthood 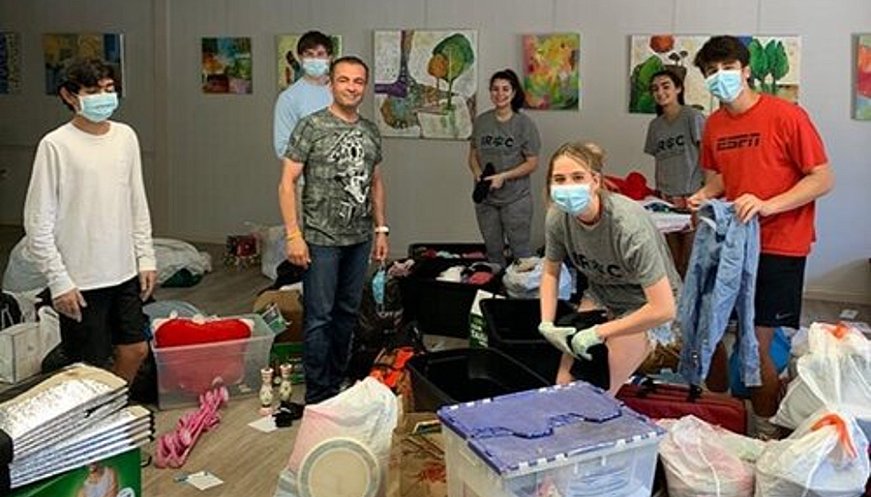 Mohammad and Zar hid from the Taliban for five months, but when they learned they were expecting their second child, they decided they had to leave Afghanistan. Eight months later and 7,000 miles away in Alexandria, Virginia, U.S., Michelle Cooper brings them clothing, furniture, toys and baby gear. During an often chaotic and stressful resettlement, networks of local parent volunteers have filled gaps left by overwhelmed aid agencies. As well as doing everything from furnishing apartments to driving people to medical appointments, they also listen. Lydia Weiss, a 48-year-old mother of two, assembled a network of local parents - mostly working mothers. “What drives my group of women is just that we’re always trying to think like a mom; we know how to solve these kinds of problems,” she says. Weiss paired Mohammad and Zar with Cooper, who is Jewish.“I know that I am a beneficiary, generations later, of someone else's kindness,” Cooper says. “And I love being able to pay that forward a little bit.”