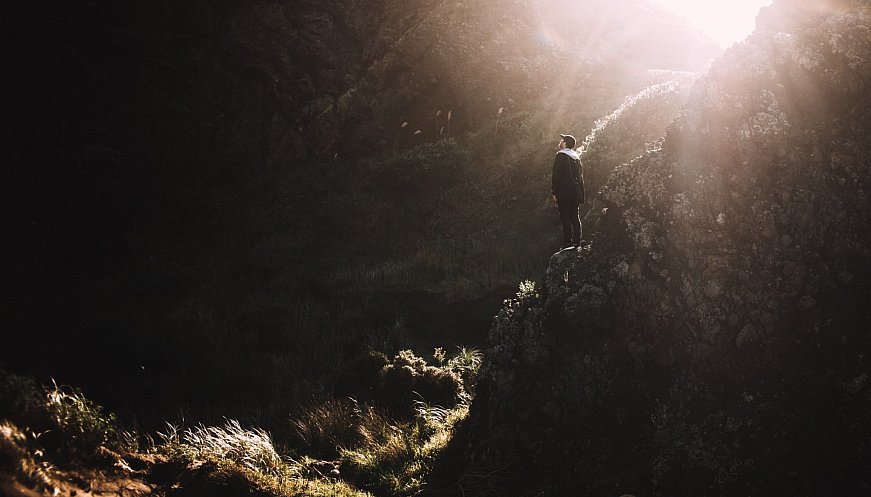 Sarah Shourd, a former political prisoner in Iran, wrote a play called The Box to help people understand the harmful, lasting impact of solitary confinement and to move policy makers to end this practice in U.S. prisons. Credited with the passage of a legislation that ended solitary confinement in California’s juvenile facilities, the theatrical production toured nine cities this year, continuing the effort of shifting perceptions and policies around solitary confinement. “I decided to write a play because I don’t think people’s minds are changed by facts. Art and story change the way people look at the world,” Shourd said. The play is based on the true stories of people who had lived through isolation in prison and is supported by a cast and crew that includes former prisoners who want to give back by opening people’s eyes to the reality of prison life. According to people who have engaged with The Box, it is much more than just a play; it is an opportunity for collective healing and restorative justice. “Watching the play is an intense and activating experience, but we want people to leave with the stories in their hearts, not their bodies,” Shourd explains. “We make space for those directly impacted first … . People share deep, heartfelt reactions and show deep respect for the people on the inside who are surviving the unimaginable.”