In Race to End Homelessness in U.S., San Antonio Takes the Lead 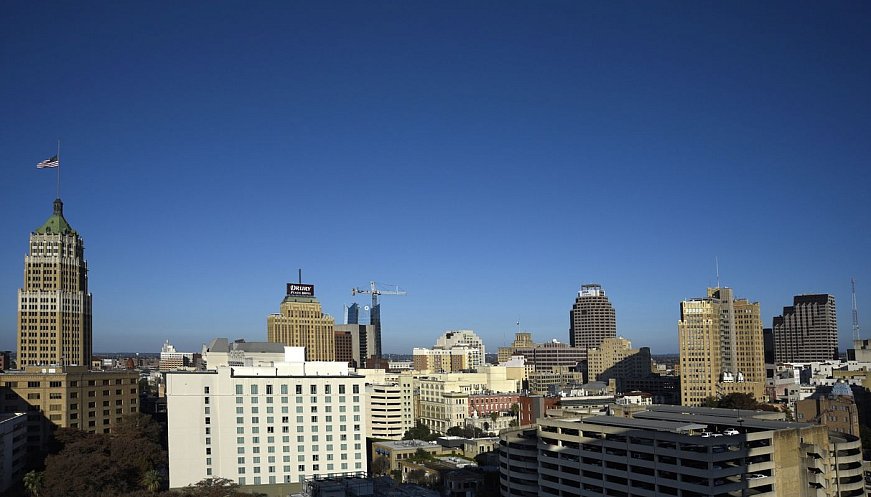 In September 2021, San Antonio officials pledged to place more than 1,500 people in permanent supportive housing and add hundreds more new affordable units to the construction pipeline before the end of 2022. This week, local and federal officials said that the city had surpassed the goal, finding housing for 1,600 residents and counting, who were without homes. That commitment was part of “House America,” an effort by the Biden administration to partner with local governments to put roofs over people sleeping on the streets and, in some places, end homelessness altogether. Beyond the federal aid dollars San Antonio has received to address homelessness, the city has taken steps to keep the momentum going: In May, voters approved a $1.2 billion bond measure, which included $150 million bond for affordable housing initiatives to preserve existing affordable housing, provide support for chronically homeless people and build new apartments affordable to extremely low-income households.