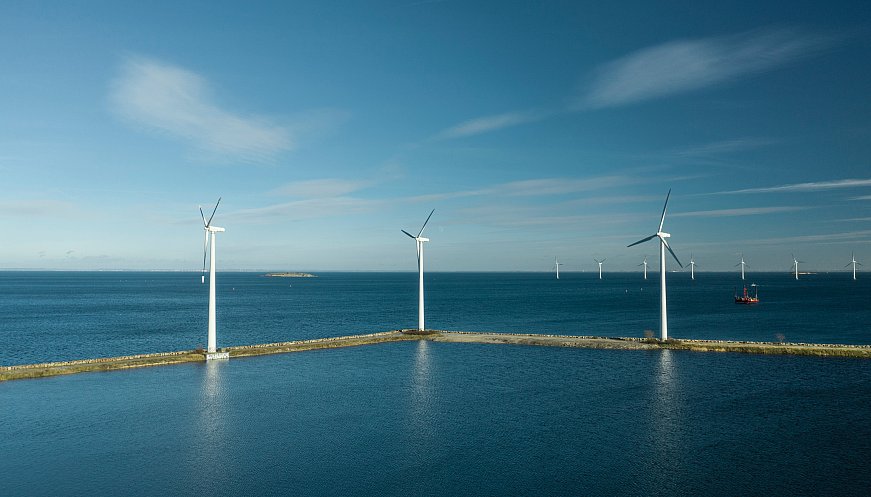 Danish company Vestas will build a factory near the city of Szczecin on Poland’s northern Baltic coast to assemble parts for wind turbines. The plant will supply both the global market and Poland itself, which is preparing to launch its first offshore wind farms. “Offshore wind has great prospects in Poland, and Vestas is proud to support the country in maximizing its opportunities,” said the firm’s chief operating officer, Rahbek Nielsen. Overall, the plant will produce around 400 turbines a year. Once up and running by 2024, it will employ around 700 people directly, and also provide thousands of indirect jobs in the Szczecin area.