India's Dalit Comics Challenge Caste, one Joke at a Time 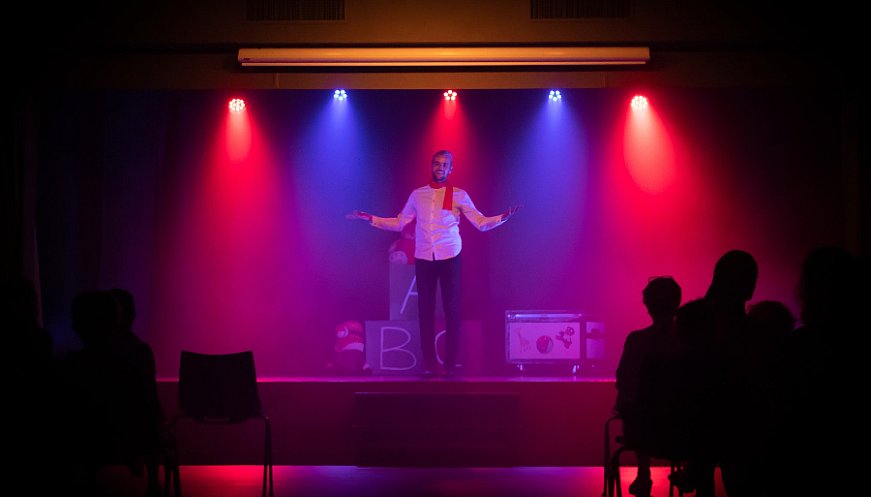 Stand-up comedian Manjeet Sarkar is one of a small but growing number of Dalit comedians in India’s Brahmin-dominated comedy scene who find that examining caste through humor not only makes for better comedy, but is also personally empowering. Their quips take aim at the Hindu caste system, a centuries-old hierarchy that puts Dalits on the lowest possible tier. Old laws called for their physical and social segregation, and although “untouchability” has been outlawed, anti-Dalit violence and stigma prevail across India. When the culture of independent stand-up comedy emerged in India in the early 2010s, fueled by the rise of YouTube and influenced by comedians in Britain, Canada, and the US, only upper-caste people could afford to work unpaid shows. But overseas, Sarkar saw comic legends criticizing racism and realized comedy let people talk about taboo subjects. Dalit comics have gone viral online for poking fun at caste-related issues, and some comedy shows now market all-Dalit lineups.