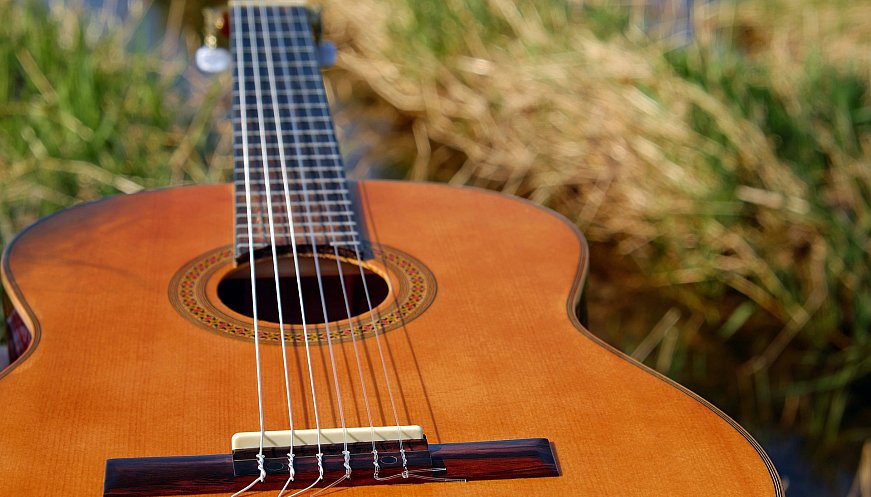 A native of Cuba, Angela Alvarez grew up loving to sing and play piano from her two aunts, later picking up guitar. Music went on the back burner after her father said it would not be a suitable life. Keeping the dreams in the back of her mind, music kept her afloat through life: from motherhood to the Cuban Revolution and to later losing her husband and only daughter. When Alvarez became a grandmother, however, it all came back to her. Her grandson, Carlos José Alvarez, wanted to keep her musical legacy alive. What started as a family project became a documentary, full-fledged album, and even a Latin Grammy nomination for best artist. Alvarez, now at 95-years-old, estimates that has written about 50 songs over her lifetime. "I think that music is the language of the soul," she says. Her 15-track debut album was released on June 2021 titled "Angela Alvarez."