Garifuna Musicians Save Their Language Through 'Punta Rock' 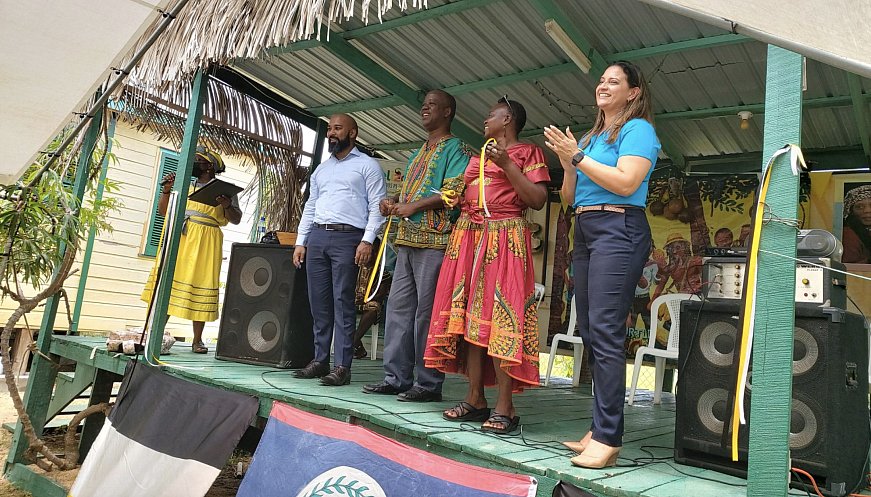 The Belize Barrier Reef is a Central American conservation success story. Another impressive restoration is the revival of the endangered Garifuna language. For two decades, Garifuna artists have used spirited dance music to inspire young Garinagu to learn their native language. The Garinagu descend from West Africans who survived the sinking of a slave ship in the Caribbean Sea in the 1600s. Around 2001, when UNESCO listed the language as endangered, Garifuna musicians began making ‘punta rock’ cool, and videos on TikTok have attracted 800 million views. The Garifuna Collective band, formed in 2007, put the language on the international map. Founders of Battle of the Drums, an international music competition, help elementary and high schools in Belize teach the language through music. The new Garifuna Tourism Trail, formally launched in March 2022, promotes Garifuna tourism experiences because providing income and more economic opportunities helps motivate young Garinagu to learn the language.