He Made a Wrong Turn and Saw a House on Fire. He Saved 4 Siblings. 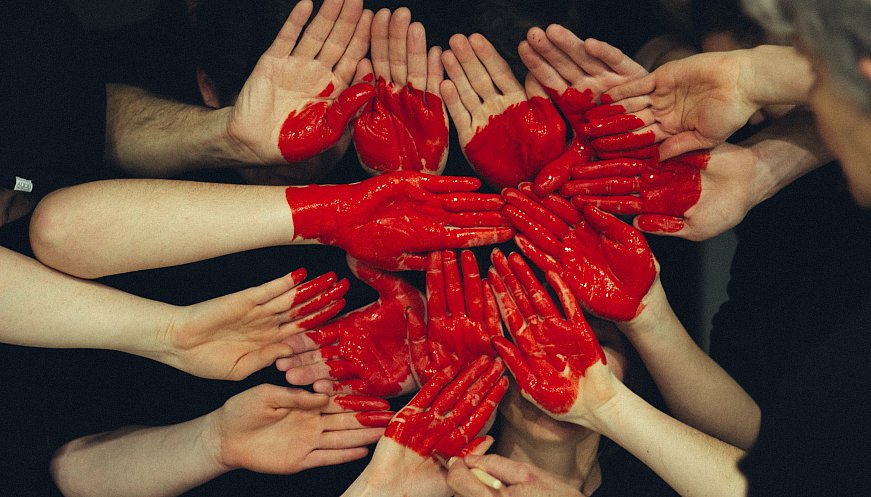 In Red Oak, Iowa, US, a driver who took a wrong turn was able to save the lives of four people after miraculously driving down their street and seeing their house on fire. A doorbell camera video captured the moment the young man ran around the house to start banging on windows and calling 911. Brendan Birt told KETV News 7 that the fire was getting worse every second, but he wasn't giving up. "I just felt that somebody was in there because it was so late at night, you know? I just knew that I had to act quick," Birt said. On the video, three kids are eventually seen running out through the door and finally their 22-year-old brother, who was looking after his younger siblings, emerged. When he saw the kids come out the door, Birt said, "I just felt like I wanted to break down and cry (and) I don't even know these people." The children's mother, who was away dealing with a family emergency at the time, described Birt's intervention as a miracle.