Study Reveals Bumblebees Play With Toys for Fun, Too 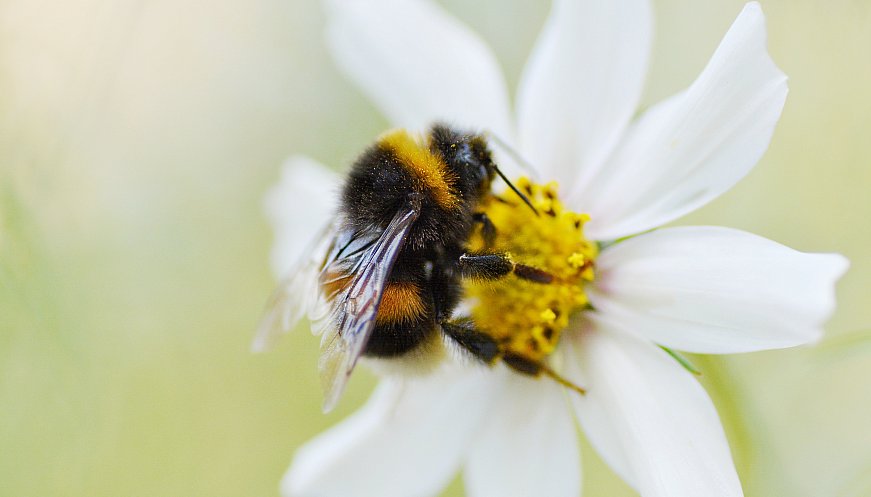 According to a new study from researchers in UK and Finland, bumblebees don’t just work hard -- they like to play too. Scientists observed that the little insects enjoy rolling small wooden balls for no apparent reason other than pleasure. Earlier studies involved training bumblebees to roll balls toward a target in exchange for a yummy treat. The researchers observed that bees would occasionally roll the balls outside the experiment even though they weren’t getting rewarded for it. This gives rise to questions about why the bees were doing this and led to the more recent study. In this study, it was clear that bees would go out of their way to interact with the balls, even though the activity did not lead to food, mating, or shelter; researchers concluded that bees engaged with the balls for fun. “That bees may play is an important finding for science because it provides further evidence that an insect may experience something like pleasure. Personally, I find this behavior fascinating because it tells us that bees, like many other animals, are more than little robotic beings, but have a richer behavior and life than we would have previously thought,” said Samadi Galpayage the study’s primary author.