Coalition Mobilizes $20 Billion to Move Indonesia Away from Coal 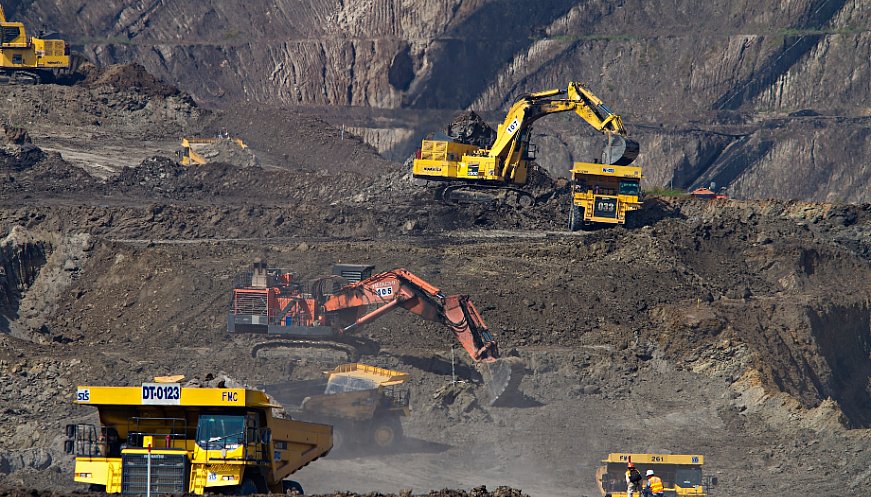 A coalition of countries will mobilize $20 billion of public and private finance to help Indonesia shut coal power plants and bring forward the sector's peak emissions date by seven years to 2030. The Indonesia Just Energy Transition Partnership incorporates lessons learned in last year's $8.5 billion initiative to help South Africa more quickly decarbonize its power sector. To access the funding over a three- to five-year period, Indonesia has committed to capping power sector emissions at 290 million tonnes by 2030. Indonesia has also set a goal to reach net-zero emissions in its power sector by 2050 and double the pace of renewable energy deployment so it accounts for at least 34% of all power generation by 2030. The plan will eliminate 300 million tonnes of greenhouse gas emissions through 2030 and over 2 billion tonnes through 2060. "Indonesia is committed to using our energy transition to achieve a green economy and drive sustainable development," said President Joko Widodo. The US will work with Indonesia to map out a 90-day plan to set up a secretariat to run the initiative.