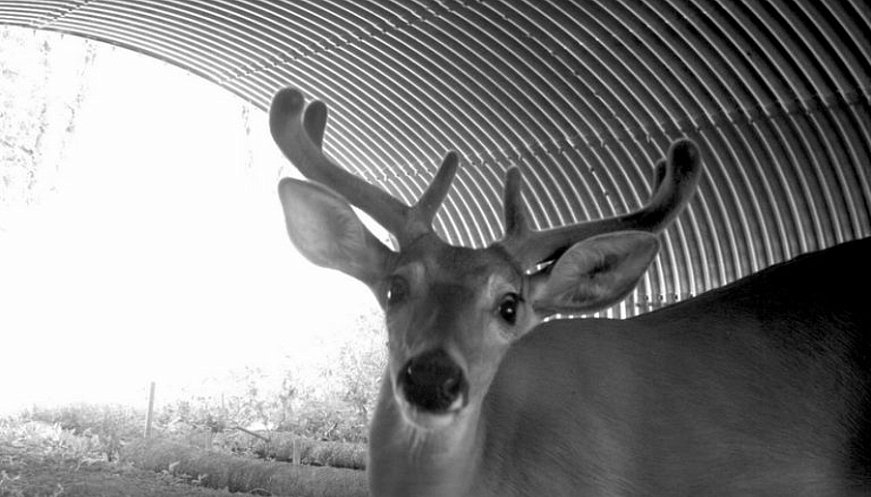 In 1989, when the Montana Department of Transportation proposed a plan to address safety concerns on Montana’s dangerous Highway 93, they wanted to expand it to five lanes that would run through the entire Flathead Indian Reservation. Community tribal members, worried that such a road could pose more danger for children and school buses as well as wildlife, came up with a different plan that used Indigenous knowledge to design safe highway crossings for wildlife and people. At the end of 2000, the MDT signed a memorandum to begin working with the tribes on the improved highway. It is one of the largest networks of wildlife highways crossings in the US, with 42 crossings, and the results speak for themselves. Camera traps placed along 29 crossings confirm that more than 22,000 animals use the crossings annually, and a 2015 study found that road collisions had been reduced by 71%. Road experts and tribal leaders interviewed by Mongabay point to highway crossings as not just a success for safety and wildlife, but for forging working relationships and practices that can be applied in tackling other challenges.