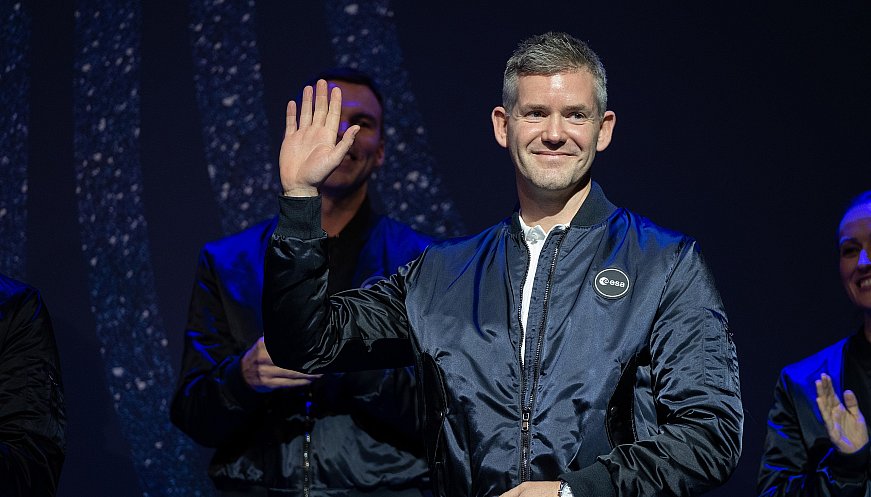 The European Space Agency is naming the first ever astronaut with physical disabilities to be traveling into space. Former British Paralympic sprinter John McFall, who has an amputated right leg, will become a 'parastronaut.' "I'd never thought that being an astronaut was a possibility, so excitement was a huge emotion," he says. McFall will be joining five new career astronauts and 11 reserves in training.