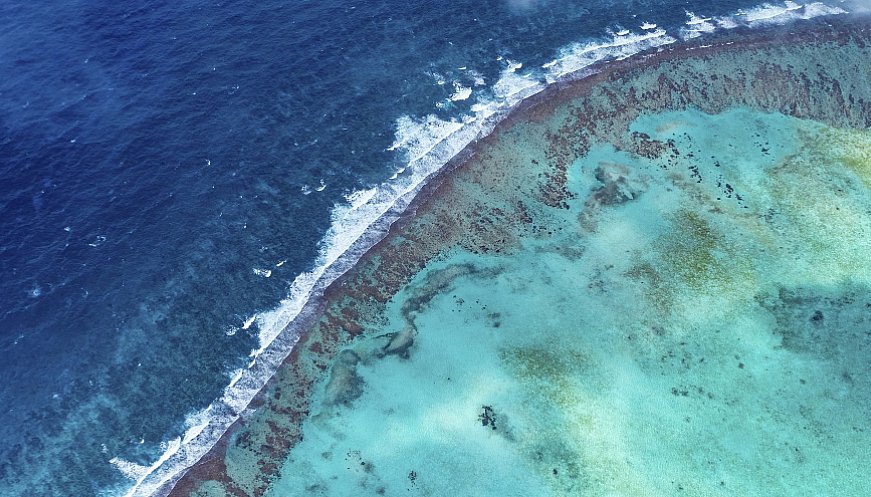 Belize’s 240-mile coastline is home to more than 500 kinds of fish and three species of threatened sea turtle but its barrier reef, designated a UNESCO World Heritage Site in 1996, is vulnerable to climate change, overfishing and nearby development. To gain long-term funding for marine conservation, Belize looked to a successful deal piloted by The Nature Conservancy in 2016 with the Republic of Seychelles. In November 2021, the Conservancy, investment bank Credit Suisse and US International Development Finance Corporation, helped restructure $553 million of Belize’s debt so as to reduce the principal by $250 million over the next 20 years. The savings will generate $180 million to support in-country marine conservation. The Blue Bond also will make more money available on the ground to support community ventures that promote Belize’s marine economy. In September 2022, TNC announced its third Blue Bonds project—refinancing $150 million of Barbados’ debt and freeing up an estimated $50 million in support of protecting approximately 30% of its ocean.