He Returned the $40K Ring He Beachcombed, then Found another one 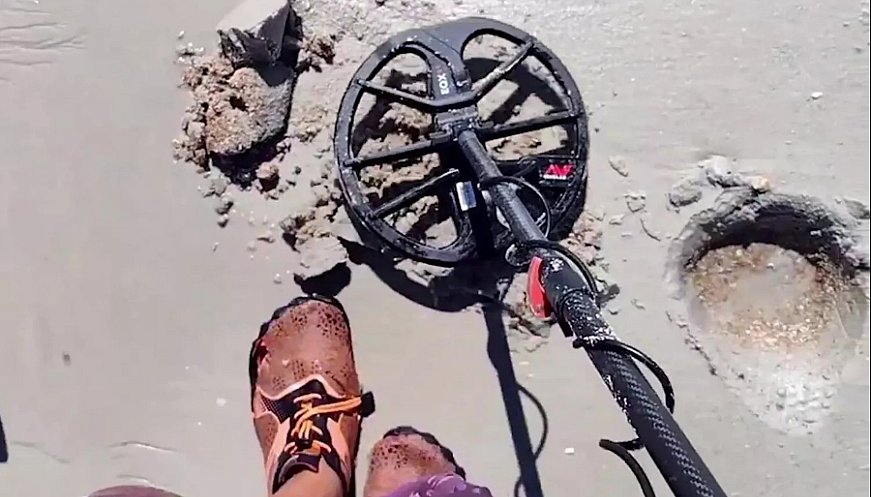 Joseph Cook, 37, was combing Hammock Beach in St. Augustine, Florida, when he found an old diamond and platinum ring. A week later, he took it into a local jewelry store and learned that it was worth about $40,000. He started making social media posts and asking local stores if they knew of anybody who was missing a ring. Two weeks later, he began getting calls from an unknown number, which turned out to belong to a couple from Jacksonville who owned the ring. "They were pretty happy," he said. Three weeks after finding the ring, he met the couple near Hammock Beach. "I really wasn't disappointed that I had to return it," he said. "Karma's always good, every time I return an item, I find something better, so I'm happy I could give it back." Sure enough, right after returning the ring, he found yet another diamond sparkler.