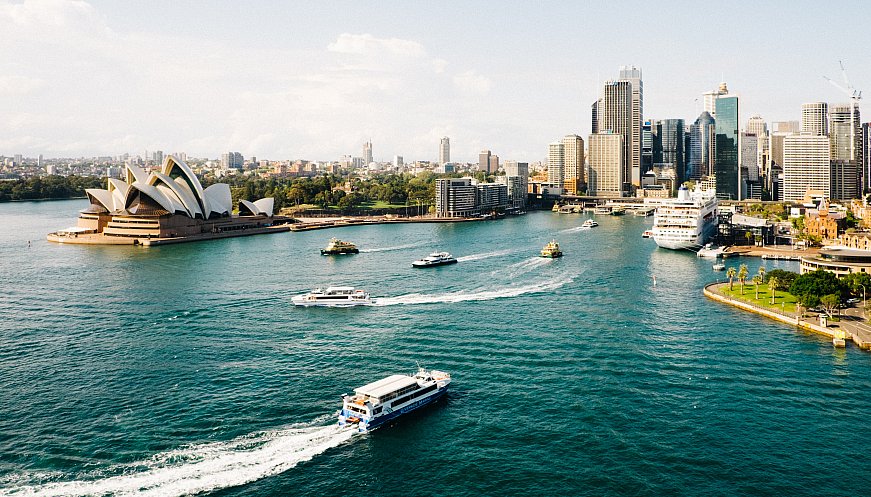 The AMP Centre was one Sydney's tallest building but it was coming to the end of its lifetime. Demolishing high-rises comes at a high environmental cost. S instead of demolishing the skyscraper, an architectural competition came to be: build a new skyscraper without demolishing the old one. The resulting new structure was named World Building of the year 2022.