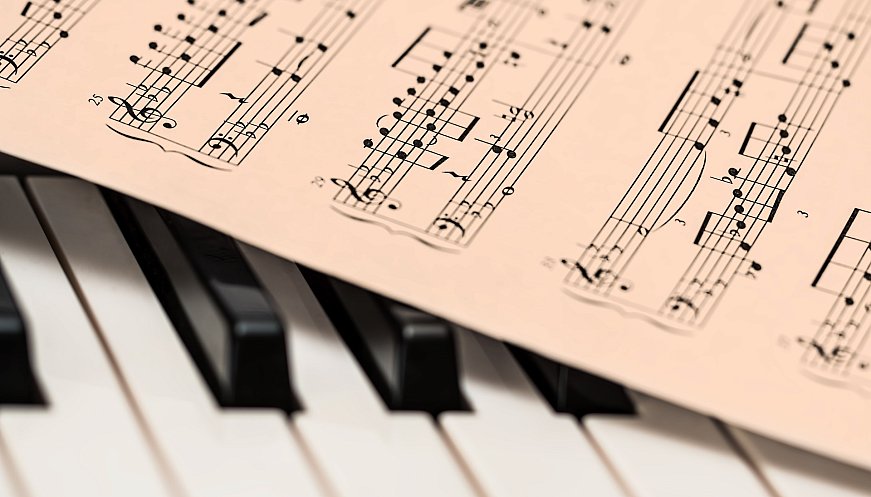 Back in February, Mike Wolf watched in horror as videos of bombs raining down in Ukraine flooded his television screen. He sat in front of his piano to channel his emotions and, within minutes, his hands were creating a song. The result was “Our Place in Time,” a ballad in which hope, joy, grief, and anguish collide, according to Wolf. “It’s all of these emotions that everyone in the world can relate to. We’ve heard about conflict and division for so long, and I just thought what’s happening in Ukraine is so treacherous that if we forget, shame on the world. This is my attempt at making sure that doesn’t happen,” he said. Wolf’s plan is to enlist artists from across the globe to sing “Our Place in Time” in unison. Venezuelan singer Mariana Thielen has spent five months recording a track and video for “Our Place in Time.” The video includes scenes from Teatro Nacional’s gilded rotunda, juxtaposed with imagery from Ukraine. The video was released on YouTube last month. Meanwhile, Wolf has enlisted people from Australia, Mexico and Japan to sing their own renditions. “I want people to hear it at least one time. And I hope Ukraine is ingrained in their hearts and minds after listening to this song,” Wolf said.