Sea of Galilee Will Be Topped Up with Desalinated Water 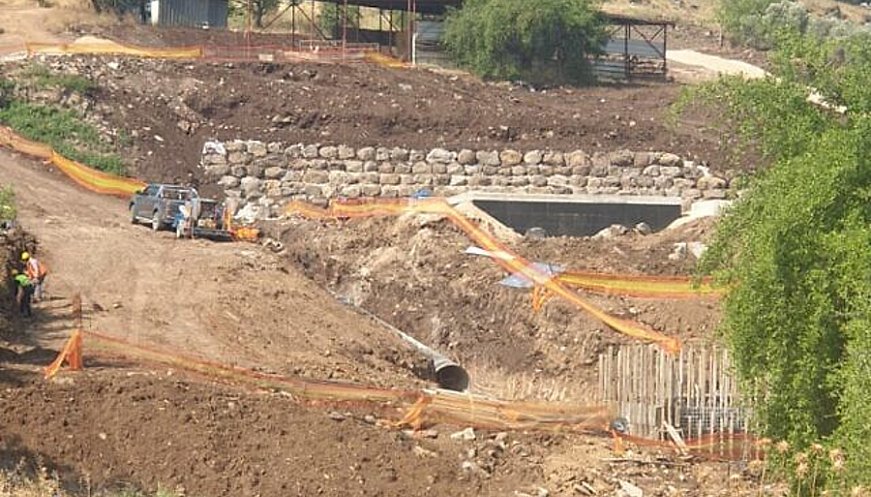 Water authorities have inaugurated a unique project to pipe desalinated water into the Sea of Galilee, Israel’s largest freshwater lake and its emergency water store, to maintain its water level. The project, begun seven years ago, has cost NIS 900 million ($264 million). This year the national water carrier, Mekorot, constructed a 13-kilometer (8-mile) underground pipe connecting the lake to infrastructure that links to five desalination plants on the Mediterranean coast. The idea was born after several disastrous drought years, between 2013 and 2018, when the lake’s level was near an all-time low. A new national water carrier was built to take desalinated water north. While the water level has recovered thanks to plentiful rain over the past two winters, predictions are that rainfall will decline, alongside a ramped-up demand for water amid Israel’s rapid population growth.